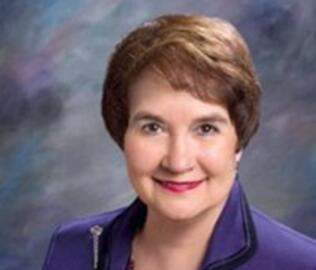 A former president of the American Academy of Nursing, Ada Sue Cox Hinshaw, PhD, RN, FAAN, has had a major impact on the lives of all people through her dedication to research on providing better care and positive outcomes for patients. Dr. Hinshaw is currently dean of the Graduate School of Nursing at the Uniformed Services University of Health Sciences (USU). As the first permanent leader at the National Institute of Nursing Research (NINR) at the National Institutes of Health (NIH), Dr. Hinshaw is a leader for research and research training in many areas of nursing science, such as disease prevention, health promotion, acute and chronic illness, and others.

Before joining USU, Dr. Hinshaw served as professor and in other capacities at the University of Arizona College of Nursing, University of California at San Francisco, and Kansas University, and as dean of the University of Michigan School of Nursing from 1994 to 2006. She was selected to serve as the Distinguished Nurse Scholar-in-Residence at the Institute of Medicine in Washington, D.C., from 2006 to 2007.