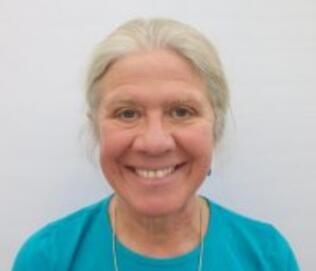 For more than 30 years, Janet Spinner, MSN, has been committed to serving the most vulnerable women and families. While working as a paramedic and EMT instructor in the South Bronx, she helped establish a 24-hour free ambulance service, which inspired her to receive her BS in human services from New Hampshire College and her MSN in midwifery from YSN.

Following her graduation from YSN, Janet worked at the Community Health Care Plan and at the Greater New Haven Obstetrics and Gynecology Group. Dedicated to addressing poverty, homelessness, and HIV, Janet established the HIV Adolescent Task Force, which successfully lobbied for school-based clinics in New Haven public middle and high schools. This ultimately led her to speak on many national platforms such as the Oprah Winfrey Show.

Janet is currently working at South West Community Health Center, a federally qualified community health center in Bridgeport, Connecticut. She provides obstetric and gynecological care for a large population of women with HIV/AIDS and is in the process of being credentialed as an HIV specialist.