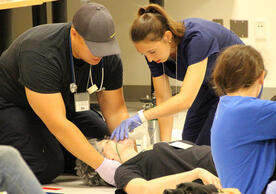 In June, students at the Yale School of Nursing (YSN) engaged in a “disaster simulation” in which a tornado had destroyed a grocery store. Filmmakers from Yale’s Office of Public Affairs and Communications created this insightful video which captures both how a simulation is executed, as well as its value in bridging learning from the classroom to clinical settings.

Later today, President Peter Salovey and Provost Ben Polak will join us for a ribbon cutting ceremony at the Yale School of Nursing to celebrate the opening of the newly renovated, state-of-the-art Simulation Lab.

For more information about the work of the Simulation Lab, read this recent article in Yale Nursing Matters, Simulation Learning Lab: Preparing Nursing Students for the Real World. 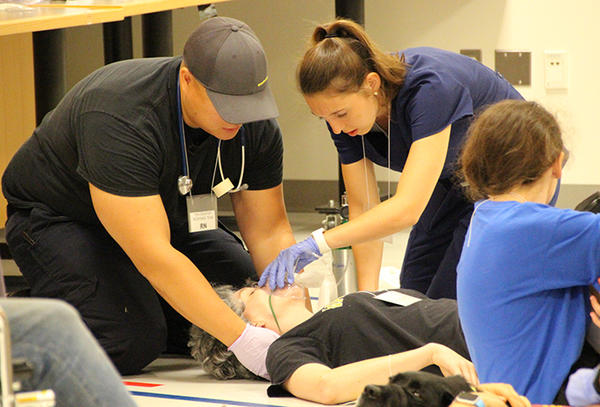 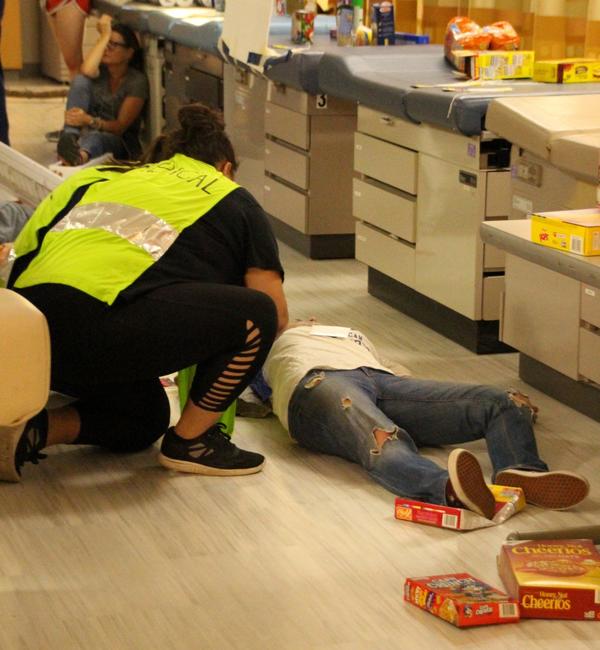