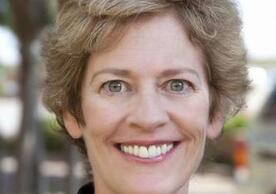 Yale New Haven Health (YNHHS) has named  Beth P. Beckman, DNSc to serve as the inaugural chief nursing executive for health system. In this new role, Beckman will be responsible for developing and overseeing the system-wide integration plan for key components of nursing, including nursing practice, staffing, education/development and communication. Under her leadership, YNHHS will establish a signature standard of nursing care focused on patient-centered clinical excellence. In addition to her YNHH system responsibilities, Beth will be concurrently appointed as the associate dean for partnerships at the Yale School of Nursing. Read more in the YNHH official press release.